The book ‘Chilika and Sreejagnath’ is not history or I am not a historian. Moreover, this discussion is not my first attempt to understand the greatness of the Lord with Shree Jagannath and Chilika and the vicinity of Chilika.Before me, led by many historians, researchers, critics, and temple administrators, scholars of Sevayata and Sreejagnath culture have provided a wealth of information on how and in what secrets the Srivigrahas were protected during the Mughal rule in the event of an attack by heretics. Remembers those wise researchers with due respect. Following in the footsteps of the ancestors, he acknowledges the debt he owes them. 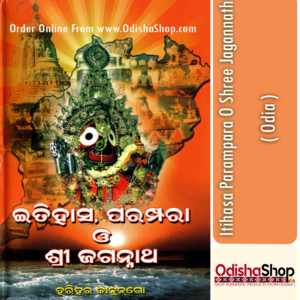