Why such a great book? Why is there so much talk about the magic of ambition? Twelve thousand books will be published this year. Another one, why? Step-by-step tells you about it. A few years ago, I attended a very influential sales meeting. The vice president of the company was excited and wanted to explain something to his salesmen. When he was on stage with the organization’s number one selvesman, the gentleman did a $ 60,000 business. Other salespeople donated an average of $ 12,000.

“I want you to look closely at Harry,” the vice president told the group. At least what Harry has, that you don’t have? Harry earns five times more than the average, but is Harry five times smarter than you? No, that’s not the case with us. I did this test myself. Tests have shown that he is just as smart as you!

And has Harry worked five times harder than you? No, that’s not right. In fact, he spent more time on vacation than you did. ” So was Harry’s Ariata more profitable? No answer found. Because if everyone has an area in general, is Harry more educated? Is her health better? And again, these would mean that you have to spend for these processes. “It simply came to our notice then. “And the difference between you and me is that Harry is five times more ambitious than you are,” said the vice president. 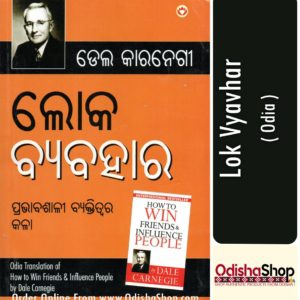 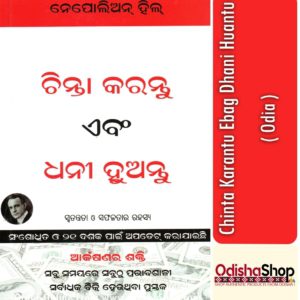 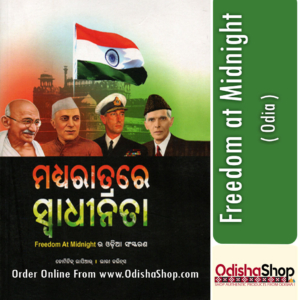 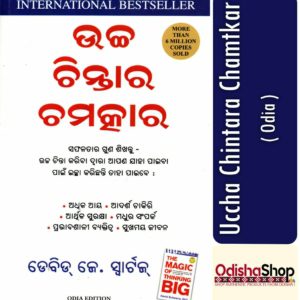