in stock
SKU: OSBKS-GMCR-2046
Product by: Grantha Mandir
Write a review
Our Price

If the tail is heavier than the animal, it is a proportional error for the observer; But the crisis for animals is different. However, for those who are a little tired of the stereo-typed stereotypes, the playwright is often the one who writes the most difficult and the most intriguing of all. Suddenly it seemed that he would not be allowed to read the play until he broke through the wall. That’s why there are so many types it’s hard to say, but the courageous playwrights who jumped the wall and landed directly in the window of the heroine’s room, thinking that such an effort was unnecessary. Because they are the darling lovers of his play! Otherwise eighty. It’s not easy to walk away from the surface of the page so impatiently! `

The dividing sea can be reached in such a way that it will not be flooded even by dripping on its feet. Suppose Hanumanji had decided to swim if there was a sea. And after three months of drowning in that sea of ​​salt, it would have appeared like a wet mouse in another, so was anything else possible? So, O Sudhi Peethke! The mouthpiece is thus violated! Indescribable as a jingle. This is not the time to write – it’s just legal. It can also be a test for a surgeon. Painter Asit Mukherjee is watching the road. He has to stay in hiding for a while. There are welcome talks, wreaths, and more. 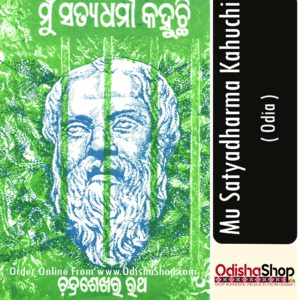