The Oriya translation of Jim Corbett’s fourth book “Temple Tiger and More Man-Eaters of Kumaon” is taking the opportunity to gain an inner respect for the great man Corbett as the reader presents it in front of the reader.Corbett’s three books, ‘My India’ and ‘The Man-Eating Leopard of Rudraprayag’, have already been published in this order. The creation of the book ‘Tiger of the Temple’ is based on some of the most miraculous and exciting hunting experiences that have not been published before.

The story of Corbett’s lifelong campaign against the human giant and the leopard was first published in the book ‘Kumayu’s Narkhadak’. Corvette became world-renowned not only as a great hunter – but also as a top-notch writer – after all these stories based on the real experience of an extraordinary hunter were revealed.The next issue of “Rudraprayogar Narkhadak” was an extraordinarily clever and powerful story of a long-running struggle against a man-eating leopard.As a hunter from the book, Corvette’s extraordinary courage, determination, ability, and impossible endurance are overwhelming. The book ‘My India’ reveals a few true-life stories about a few simple villagers in general – not from a critical point of view, but in the sympathetic language of an intimate friend.Dedicating the book to them, Corbett wrote, “I lived and loved them with all my heart at the fair of these poor people, known as the ‘Hungry People of India.’

Corvette did not reveal how many miraculous experiences he had from his hunting-life to the end. The content of those stories was so surprising that he feared it would not be easy to believe.So when the forest information book was first published, he dared to publish these stories in the temple tiger. The forest information book is waiting to be printed.It describes how Corbett learned about forest information from various events and experiences of his childhood, and how much knowledge he learned about forests and forest animals.Upon learning of all this, Corvette hoped that the events described in the tiger book of the temple would be credible to the reader. 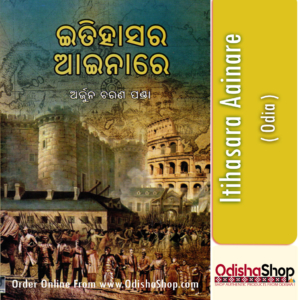 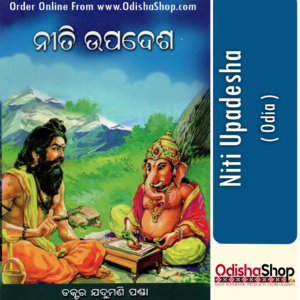