Humans walk around wearing the strings of a relationship. Does life stop when a tree breaks? Maybe “no”, maybe the corpse can’t be heard, but ‘speed’ is constant. That “silent pace” of life is revealed in the “story” of the word.

Stories have appeared in magazines such as “Sucharita”, “Nabarabi ?,” Bishwamukti “,” Gal Patika “,” Upcoming Centuries “,” Pantashala “and” Rajinigandha “. I re-read them before it was too late. To meet, many characters living a single life. Named the collection on the background of that interview “On the hill, there is a hut in the quiet desert, where I am alone, alone.” Such a desire makes it difficult for many people to come and go. Sometimes in the midst of a relationship, the unbelieving man seeks a little solitude ‘- a little leisure to live with himself. Yet often, loneliness? It scares people, confuses them, and drowns them in the blue stream of sorrow. Man is desperately trying to save himself from that current by looking for someone close to him.

The status quo of Rohit, Divya, Askita and Mamuni’s mother in the beast of fear and attraction. Divya can raise thorns all over her body, “she may decide to be alone (sijugach). Separating the heart from the body, Rohit waits anxiously for someone’s closeness (only the body goes from the body to the heart). Like a bird, it has the “desire” to fly in the eternal void. For years the man slept alone on the roof, which had not been cleaned by human hands. Even on the last evening of his life, Mamuni’s mother was anxiously looking for someone close to her Is he the only one who is incapable of running in, and who is trying to escape from it? 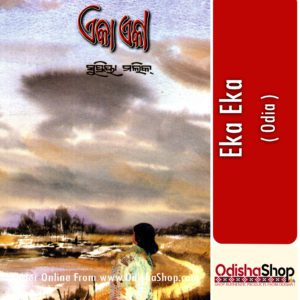