The name and story of the revolt of Birsa Munda in the history of the freedom struggle in India is interesting and always memorable.His birth and rise in the social and economic backdrop of this country is not only a revolt against a foreign government and its exploitation, but also a revolt against the contemporary and feudal system.The view of this whole history is different from that of Birsa Munda and his rise to justice is impossible. As writers and as human beings of modern society, we are always committed to carrying out all the responsibilities of an materialist historian.Society never forgives the crime of denial of responsibility My heroic central novel is the result of that commitment.Yet the novel always follows its traditional style The novel also has to end with the death of Birsa.But the truth of life, the revolt, of which some are moving, never ends with the death of any guide.His progress in the succession series continues over time. Rebellion is born of rebellion. 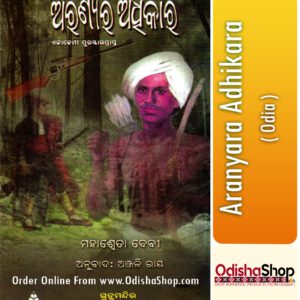