SKU: OSOBS-VPPKM-5035
Product by: Vidyapuri
Write a review
Our Price

Born on November 19, 1917 in an illustrious family, Smt. Indira Gandhi was the daughter of Pt. Jawaharlal Nehru. She studied at prime institutions like Ecole Nouvelle, Bex (Switzerland), Ecole Internationale, Geneva, Pupils’ Own School, Poona and Bombay, Badminton School, Bristol, Vishwa Bharati, Shantiniketan and Somerville College, Oxford. She was conferred Honorary doctoral degree by a host of Universities globally. With an impressive academic background she also got the Citation of Distinction from the Columbia University. Smt. Indira Gandhi was actively involved in the freedom struggle. In her childhood, she founded the ‘Bal Charkha Sangh’ and in 1930, the ‘Vanar Sena’ of children to help the Congress party during the Non-Cooperation Movement. She was imprisoned in September 1942, and worked in riot-affected areas of Delhi in 1947 under Gandhi’s guidance. 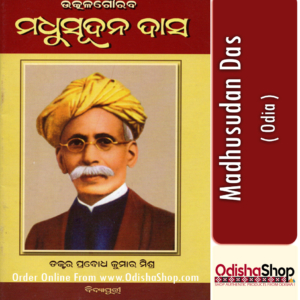