Sea Shell Laxmi Kauri it is said since ancient times that the possession of Kauris is considered to bring wealth and all round prosperity. That is the reason why it was a part of the marriage attire of the brides. Kauri is a rare sacred product found in the ocean. As per Hindu mythology, “Kauri” was obtained from “Samudra Manthan” along with “Lakshmi” and other rare divine and holy products. From a very ancient time “Kauri” was used as the currency and then was used in the ornaments and also used as the key of gambling. As per Hindu Shastras, “Kauri” is said to be the loving product of “Maha Lakshmi”. It is also related to Lord Shiva because the hairs of Lord Shiva are similar to “Kauri”. Indians also use “Kauri” to decorate Nandi, the devotee of Lord Shiva. It is also said to be a great tool to save the children from devil effects.Usually kept in the cash box for financial prosperity and to protect the owner from a financial debacles. Whoever keeps a Kauri during the prayer of “Goddess Lakshmi”, gets blessings and gains success, prosperity, wealth and fame in life. 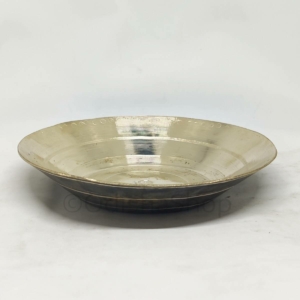 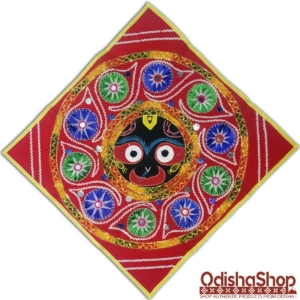 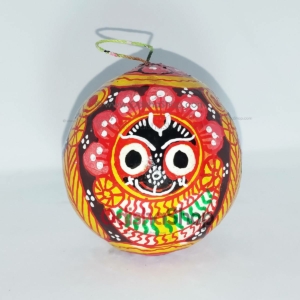