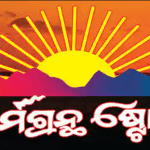 Are you looking for Jajur Veda ? The Yajur Veda/Jajur Veda is an ancient collection of Sanskrit mantras and verses, used in Hindu worship and rituals. It is one of the four primary scriptures of Hinduism known collectively as the Vedas, alongside Rig Veda, Atharva Veda and Sama Veda. The name is derived from the Sanskrit roots, yajur, meaning “worship” or “sacrifice”’ and veda, meaning “knowledge.” Yajur Veda is sometimes translated as “Knowledge of the Sacrifice.” 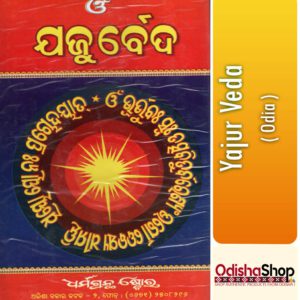