This section is mainly divided into centuries However, it is important to note a common cultural approach. Saral’s time is the lifeblood of Birgatha. The radiant glory, courage, semen, sacrifice and intercourse of life are one and unique representatives of this age.Some of the earliest efforts of Oriya literature before Sarala, which were composed using easy, Nathapantha and secular Shaivagatha, are also included in this section. Its later period; The intercourse of life is not influenced by lust.The liquid darkness that created depression, doubt, and suspicion, as the lights of the festive night of this age faded, evoked spiritual curiosity and emotion in the human soul.

So this period in the history of literature is mainly influenced by spiritual sentiments. Life is not just sexual intercourse, not hostility, not heroism, or state expansion. On top of all this triviality is the eternal life that exists, the search for it in the midst of a lot of practice and spiritual struggle, the main subsistence of medieval Oriya literature.The folklore and customs of Sanskrit poetry in the middle of this age strongly influenced the literature of this age. And the torrential downpour of spirituality in the name of literature also served as a source of inspiration for the creation of indigenous poetry.The poetic description of the Vaishnava religion reiterated this expression. Of the rebellions against Sanskrit literature, the birth of Oriya literature in the early Middle Ages was completely influenced by Sanskrit towards the end of the Middle Ages.

Its next festival, i.e. the modern era, extends from Radhanath to the modern era. The emergence of the Oriya language, social awareness in literature, the stirring of political ideology, the influence of Western influences, the constant exploration of gestures and styles, the development and growth of prose, the creation of story novels and plays, and the separation of literature from society. 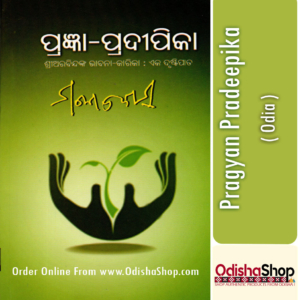