Order Now Odia Book YOU CAN SELL By Shiv Khera From Odisha Shop.

Shiv Khera is the founder of Qualified Learning Systems Inc. USA. An Author, educator, busines consulant and a successful entrepreneur, he is a much sought-after speaker. He inspirs and encourages people, making them realize their true potential. He has taken his dynamic personal messages to opposite sides of the globe, from the U.S. to Singapore. His 30years of research, understanding and exprience have helped people on the path of prsonal growth and fulfillment.

Shiv Khera is the author of 17 books including the international bstseller “You Can Win”, which has sold over 3.7 Million copies in 21 languages.His other books are creating new records. His clients include Lufthansa, IBM, HP, Citigroup, HSBC, Canon, Nstle, Mercdes Benz, Johnson & Johnson and many more. Tens of thousands of people have benefited from his dynamic workshops internationally in over 17 countries and millions have heard him as a Keynote speaker. He has appeared on numerous radio and television shows. He has been recognized by the Round Table Foundation and honored by Rotary International and The Lions International. 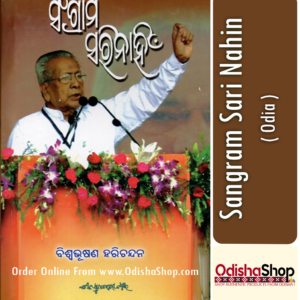