Man is well aware of what is really happening around the world. Massive chaos, disorder, gross injustice, utter selfishness, violence, mass murder, cruelty destruction and violent dance of extreme destruction.The end result of all this is known to him – the Great War. It is true that human life is extraordinarily chaotic, full of all sorts of conflicts and aimless.Where did he go? What is his goal? What is his purpose? And what does he himself want to do? It is unknown at this time what he will do after leaving the post. All moral values are changing momentarily. Feelings of reverence, trust, respect, respect, etc. are disappearing.Where the existence of the entity does not remain. No object has the faith, faith, and reverence of man — neither in the temple, nor in the deity, nor in worship, nor in meditation, in worship, nor in any spiritual or philosophical system. There is no such thing as a system in the world.So what will man do in such a chaotic and uncontrollable world? He is left alone to know, to understand. Everything in the world is fleeting and destructive. They must be destroyed tomorrow or tomorrow.Can man make any such thing available by experiencing this moment of fragmentation? Which is not a part of time and does not fall within the limits or limits of time. The brain of man is the result of time. The brain is a mysterious object within itself that has existed in all ages, at all times, in all conditions and in all circumstances. 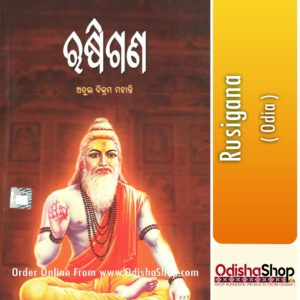 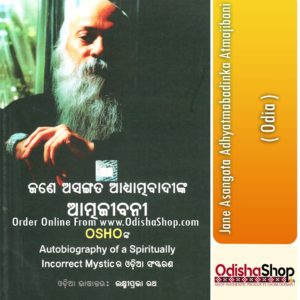 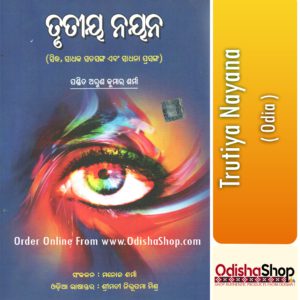