Order Now Odia Book The Mana By Sarashree  From OdishaShop

Sarasree’s journey to spiritual exploration began in his childhood. During this time he studied many books and practiced a variety of meditation techniques. This attracted him to many ideological and educational institutions.

As he spent more and more time searching for the truth, he had to give up his then teaching job. He was obsessed with thinking for a long time to unravel the mysteries of life and he continued his quest.Eventually he gained self-awareness. After the interview, he realized that every path of spirituality that is attached to each other by the hidden strings is, Understanding.“Even though all the paths of truth begin in different ways, the end result of them is in the realization of the same sense,” Sarasree says.This feeling is everything and is perfect in itself. It is enough to hear this understanding in order to gain spiritual knowledge.To convey this sense, Sarasree has created theology. Enlightenment is a separate system of knowledge that takes you from self-development to self-realization.Sarasree has given more than 2,000 lectures and authored more than seventy books. 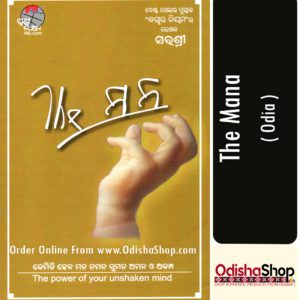