in stock
SKU: OSBKS-APPR-2086
Product by: Adya Prakashani
Write a review
Our Price

The Soviet Union is a vast territory Somewhere to the west of it is seen the east of the red light of the morning. The Soviet Russia, made up of fifteen democracies, is prosperous today in all respects. Its progress is infused with the boundless heroism, sacrifice, patriotism and courage of the people. This was the first country in the history of the world, where Lenin laid the foundation of a society free from exploitation.

During Second World War , the country’s soil became bloodied by fighting against the Nazis. Two million people sacrificed their lives to save their homeland Today, the music of new life is being played on that scar The desire to travel to such a glorious and prosperous country with such an ancient heritage and literary culture has long been strong.

Although Pratibha Ray is an influential writer in storytelling, novels and children’s literature, this is Mrs. Ray’s first gift to Oriya travel literature. Inspired by many of the author’s most exciting, interesting, pleasurable experiences, this travelogue seems to be no less entertaining than his story novel. The reader is confident that this book will provide a lot of knowledge about the whole Soviet country as well as bring joy. 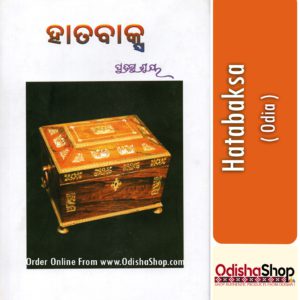 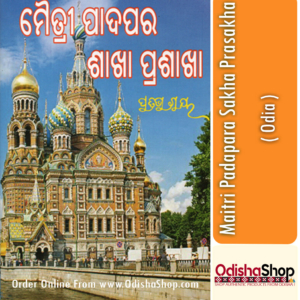