Although there are only nine stories in this collection, their content is not the same. “Four Friends” is the main character of kishore long Story. Its time-base is in the fifth decade of this century.Not to mention the low-lying village at the time, many of whom did not have the opportunity to see a train or motor vehicle in their lives.The word ‘television’ was nothing more than a special ‘sophisticated’ word for the highly educated. Transistor radio was not even available.It would have been better if a soft story like “Four Friends” had been published as a special book, because most of the characters in this collection, such as “Attack”, “Shadow” or “Father and Son”, are especially serious.But if the author had been able to write a relatively large number of stories following the publisher’s hints when compiling the compilation, there would have been no problem with fainting (or the author would not have had to apologize or apologize to the editor of many magazine magazines).

All of these stories have been written over the last five years. Only the “rain” was composed some time ago.Mr. Prabodh Kumar Panda, an enlightened expatriate literary friend, did not question why the story of “Rain” was not read in the earlier collection of “Different People and Other Stories” and the story itself could not have been excerpted from a magazine. 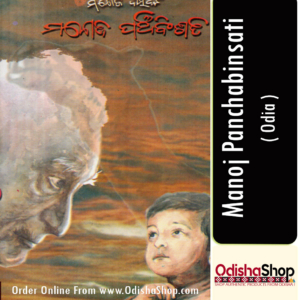 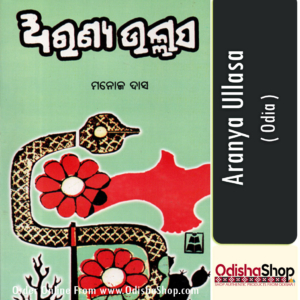 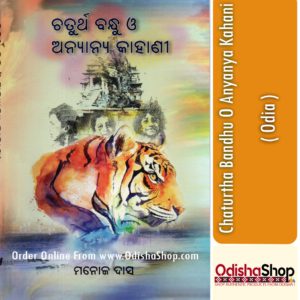