The great scholar Maxamule wrote- in his book, “What India Has Taught Us,” “If I were to ask myself from what literature we in Europe may drae that corrective which is wanted in order to make our inner life more perfect, more universal, in fact more truly human, I should point to India.”

The above views of Western scholars on the rich literature of very ancient and vast India are very memorable. The ancient Sanskrit-literature of India is a wonder in the literary-world of the world.While the darkness of rudeness and barbarism was engulfed in most parts of the world, India’s civilization, culture and literature were shining like a beacon of light on the civilization and culture of the world.Over time, many languages and literature emerged in different parts of India in combination with the Prakrit language and the Sanskrit language.Although these languages are mainly divided into the North Indian language group and the South Indian language group, there is a fundamental unity between the two.As the influence of the Ramayana, the Mahabharata and the Puranas in linguistics and literature in different parts of India is observed, so too is creation-wealth based on the overall response of the religious movement of this sacred land. As much as the various political and spiritual movements that have fascinated India in different eras, its implementation in Indian literature is felt to have been very successful. 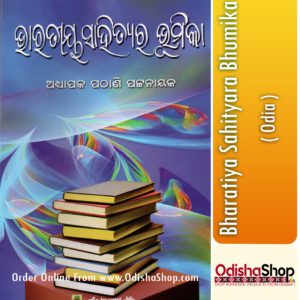