SKU: OSBKS-BCDC-2042
Product by: B K Classics
Write a review
Our Price

Dale Breakeries Carnegie born on November 26,1988, was a highly acclaimed American writer, professor and salesman, public speaker, self-impression, and interactive skills. He was born into an underdeveloped family in Maryville, Missouri.From a very young age, Carnegie had a deep love and desire for or public speaking, and he was very interested in participating in argument competitions at the high school level.Carnegie studied at Warrenburg State Teachers Training College and later worked as a salesman for the Nebraska Armory and Company. He also went to New York in pursuit of a career in acting and took classes in public speaking at the Young Men’s Christian Association.As a result, he began to prepare the class curriculum in his own efforts and also began writing pallets (leaflets) which were published in book form over time. Carnegie was of the opinion that the most effective way to build confidence and self-esteem was through public speaking and verbal exchange or interaction.

He was a well-known and well-known figure in the early 1930s for his books and a radio program. The book How to Win Friends and Influence People (How to Win the Hearts of Friends and Influence People) was published in the 1930s, making it the most successful book of all time, and later the largest and best-selling book of all time.More than 10 million books have been sold in many languages. It also increased the demand for more literary achievements and more speeches from him.So he started working as a columnist for a newspaper and formed the Dale Carnegie Institute for Effective Speaking and Human Relations, many of which have branches all over the world.The most cited theories in this book are ‘Believe that you will succeed, and you will succeed’, and ‘Teach others to love, respect and enjoy.’ Carnegie loved to teach others to climb the ladder of success. His valuable and tried and tested advice has been used in various fields and has been a source of inspiration for the success of many celebrities.His book ‘How to Win Friends and Influence People’ has been hailed as one of the most popular books from a business point of view, mainly due to its Bernal presentation and simple rules. 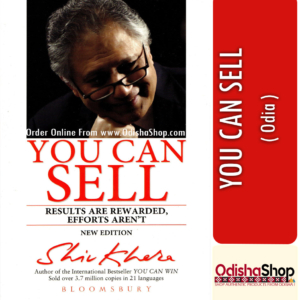 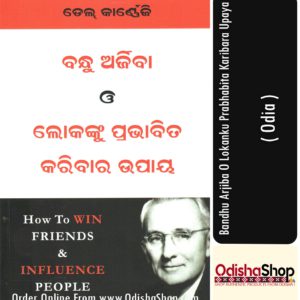