At one point in the history of the United States, travelogues were created that paid homage to the United States. It has moved to a specific part of the Earth’s surface that is now called the Earth – that is, the United States. This idea was embraced by most of the highly educated Indians of the post-World War II era, especially the younger generation. They thought it was a great privilege to visit the United States, at least once in their lifetime, as a pilgrimage. 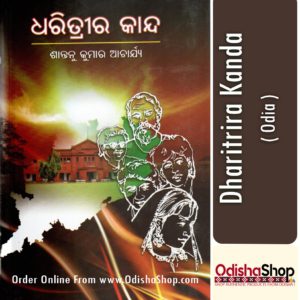 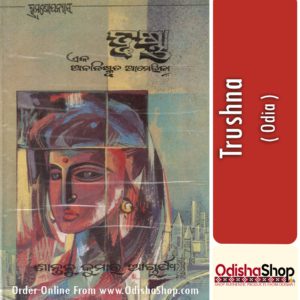 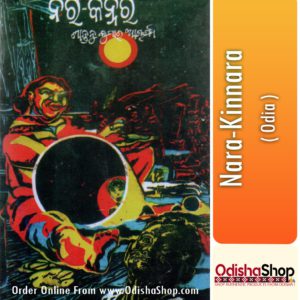 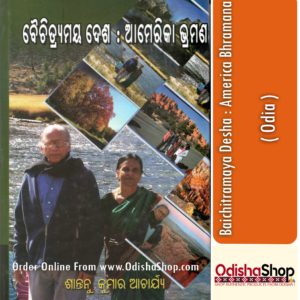