SKU: OSBKS-VPKM-7094
Product by: Vidyapuri
Write a review
Our Price

It is unknown at this time what he will do after leaving the post. In the Mahabharata, Karna said, “Birth is determined by destiny, but action is determined by one’s identity.” It is unknown at this time what he will do after leaving the post.The identity of the person is determined by meditation, labor and sacrifice. Although Abraham Lincoln of the United States and Joseph Stalin of Russia were born into a very ordinary family, they were both fortunate in their own country by their own deeds. Babasaheb Ambedkar was born into a nomadic caste called Mahar in Maharashtra but was able to create a revolution in the social life of all over India. At the time of Mahatma Gandhi, he was instrumental in taking an important active part in India’s struggle for independence, as well as in demonstrating his extraordinary ability and social justice in the drafting of a separate constitution for an independent democratic India.In his view, there is a special justification for calling him one of the makers of modern India. His deep humanity and political foresight are reflected in the Indian Constitution. Born into a very poor family, it remains to be seen how he managed to establish himself at the highest level at the all-India level amidst a relentless struggle. The history of his life is a source of incredible inspiration and self-esteem for every Indian. He is an important figure in the history of modern India. If Dr. Babasaheb Bhimrao Ambedkar’s biography is admired by the youth of the country, they will have the opportunity to learn about the struggling life and extraordinary patriotism of a great seeker. 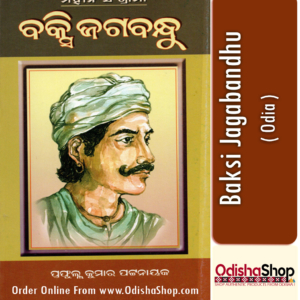 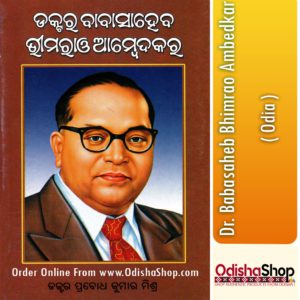