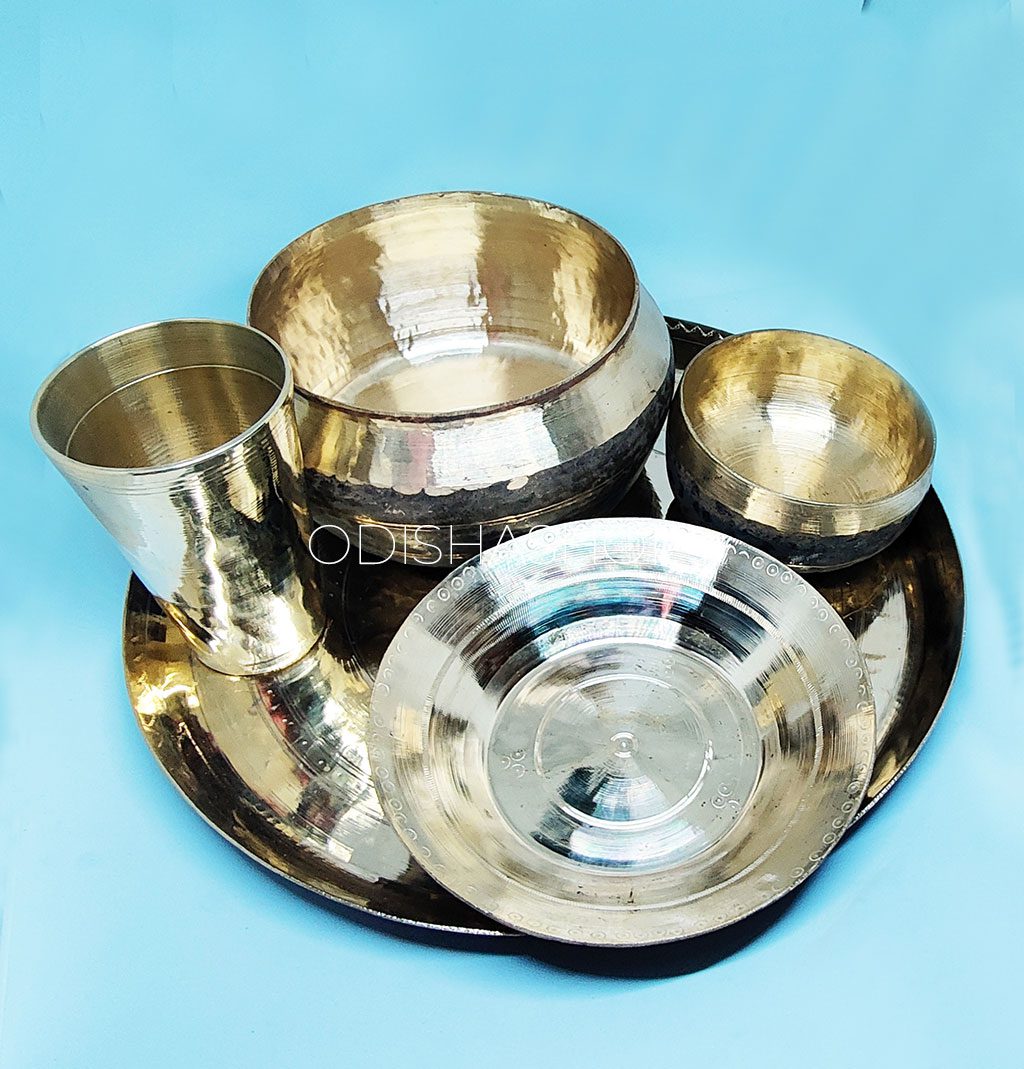 In ancient times, bronze utensils were used in almost all homes. The dishes were prepared...
Post By admin 0 Comment
19 / Feb 2022

A large number of festivals and fairs are celebrated in Odisha. These differs from tribe...
Post By admin 0 Comment