‘Sriradha’ was first published in 1955 thirty years ago. Even today the reader has not forgotten it; Looking for Eight editions are complete. The ninth edition is being published. Happiness must be.During the Nazi regime in Germany, Aswij was prominent among the camps set up to exterminate the Jews and torture them unspeakably.‘Sriradha’, written in the brutal period in which it was said that it was no longer possible to compose poetry, has gained unbroken status.This is not to say that poetry is less dependent. This great book has earned no less reverence and respect for the poet Ramakant. The next publication of Sriradha is the time of universal good fortune.For ‘Sriradha’, the poet received the all-India Saraswati honor in 1992. In addition, during these thirty years, he has won many awards and honors from Odisha and India. 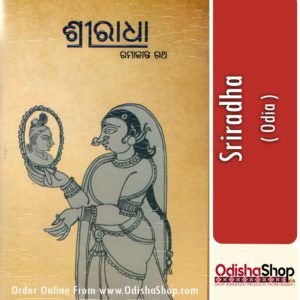