When civilization developed in ancient times, human society began to seek its predecessor, and history began to form.We cannot compile history in the same way that they have been able to make history by doing research in Western countries.The main resources we have for making history are palm leaf books, copperplates, stone carvings, royal treasures, and coins.Every year in Odisha, we are still unable to discover that these ancient objects have disappeared or are in a state of extinction due to natural disasters such as floods, storms, earthquakes, etc.Which some of us have available; We have not been able to make any significant progress in our history because of its inaccuracies in timing, timing and accuracy.

We have had some success in this direction by paying tribute to the elements of ‘Madalapanji’ even though history was not intended for such a place.For a long time, such as the ‘Madalapanji’, the Rajatarangini of Kashmir, the Burunchi of Assam and the Sinhalese metal clans, etc., were written, but they were not sequential.But their families have been doing this for hundreds of years as they have been tasked with filing and eviction services to write ‘Madalapanji’, especially among the various services employed in the shrine.Even though the scholars of literature have given ‘Madalapanji’ the status of ancient prose literature, we have to admit that only the details of the Nitikanta and daily activities of the shrine are these ‘Madalapanji’.It may contain some elements about our history but that may not provide the full details of history.

‘Madalapanji’ has recorded detailed accounts of the worshiped deity of the Oriya nation Shri Jagannath. Studying it, it is understood that Ramchandra Deva brought ‘Brahma’ from the Kujang fort in the ninth year of his reign and installed it in the image of the deity. On this occasion the ‘Banayoga’ festival was held in Khordha for the worship of the new idol. Again on the ninth day of the lunar month of Shravan, the shrine at Shrikshetra ‘Balabhadra, Shri Gannath, Goddess Subhadra and Sudarshan were installed in the‘ Mahabishnu Ratna Throne ’.A man named Vishar Mohanty Puranayaka was hired to bring the corrupted spirit and he handled this gurudwara properly.There is no doubt that every page of ‘History’ from the ‘Madalapanji’ point of view, which provides the formula for such authenticity, is meaningful.So whether or not ‘Madalapanji’ should be given as much importance as history is still under the control of ‘argument’. 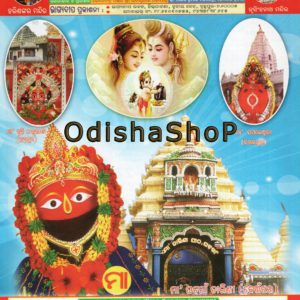 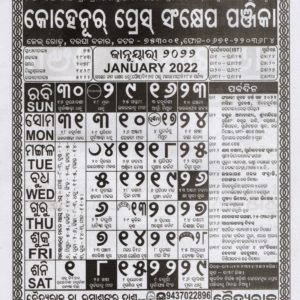 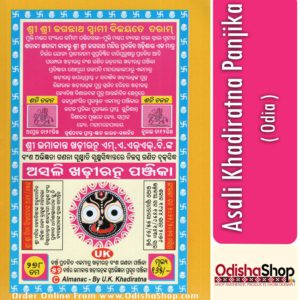 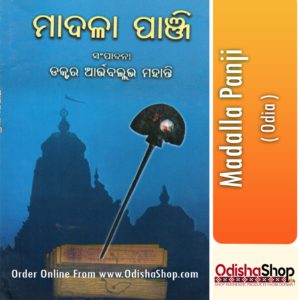