SKU: OSPJN-JN-Q1001
Product by: OdishaShop
Write a review
Our Price

In India, Damar batu is also used as incense and sometimes as a natural mosquito repellent. It has also been used as an intermediates in the traditional Ayurvedic system of medicine. Every month on the eve of the sun, the sun changes and every house does homa near the chaunra. According to the tradition, mango wood, cow dung and hawan samagri are also used. The idea was that the fumigation caused by this homa fire would spread around the house. This is not just for Puja sake, but there is also a scientific reason behind it, that fumes caused by fumigation do not allow bacteria, viruses, and negative energy to circulate around the house.

Science has confirmed that depression can be relieved by Jhuna fumes more than three times a day in homes where depression is common. 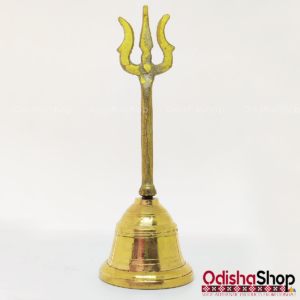 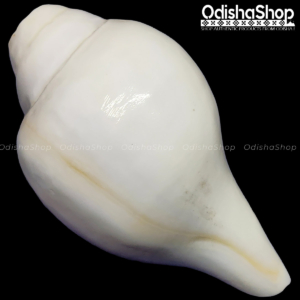 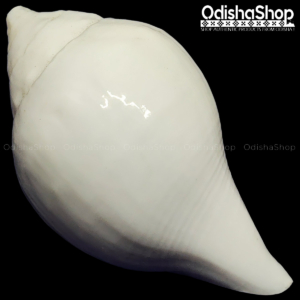 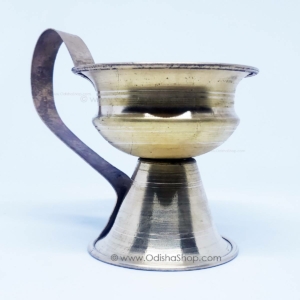