All human beings are anxious within the race of life. Anxiety invites a variety of illnesses. People also suffer from various diseases and lose their beauty. Human beings are turning to yoga to survive the decay of health and beauty.No cosmetic treatment has a lasting effect. But yoga is the only way to do that, so that we can make our beauty natural and lasting.We can keep the body, mind and soul healthy and strong through regular yoga practice.

Indian scriptures have nine descriptions of yoga – easy yoga, mantra yoga, royal yoga, hatha yoga, rhythmic yoga, meditation yoga, knowledge yoga, devotional yoga, karma yoga and new devotion.Talking about yoga brings to mind the image of saint and yoga gurus. Yoga and yogi are an integral part of Indian culture.Indian yoga scriptures state that yoga is the science by which both the physical and mental development of man are developed. It is also a simple and natural way to keep us away from disease.

Yoga is an important word in Indian philosophy. The term has been around since the Vedas, Upanishads, Gita and Puranas. The widespread use of the word yoga from self-examination to the workplace has been in our scriptures.Modern saints of India have also been able to spread the yoga described in the Gita all over the world. In the Gita, Lord Krishna of Yogeshwar clearly explains the various meanings of yoga. Yoga is also said to be self-sufficient in the face of adversity-adversity, accomplishment-imperfection, success-failure and victory-defeat.Maharshi Arvind also said that striving to attain and attain unity with God is also yoga. 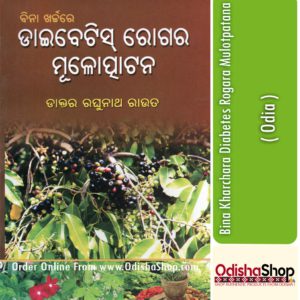 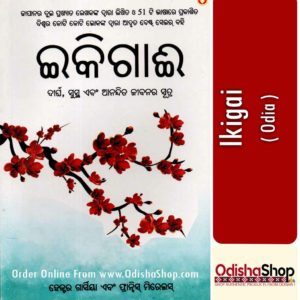 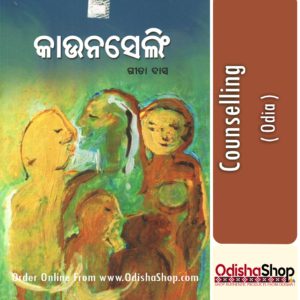