The book is a translation of ‘A Search in Secret India’ by Paul Brinton. It is not a life story, the English Brunton was fascinated by the philosophy of India and traveled the distant seas by ship and traveled between the remote forests, mountains, villages and towns of India as a traveler.He did not travel to any city, city or place of pilgrimage, he wanted to uncover the destination of the secret philosophy in India for his own practice. He has to admit that it is very difficult, he has to face language barriers in communication, and again he has to suffer from fever as the climate is not conducive to health.During his travels he has met many deceivers, magicians, so-called yogis and saints. But his true desire has not been fulfilled.

Although he learned the path of yoga from different wise yogis, he could not get the correct answers to many of the questions that arose in his mind as he was a rationalist. Yet some of the higher ups have come in contact with yogis.The recorded part of the conversation with him clearly reveals the mysteries of yoga and pranayama science. Through this interview he has learned the basics of yoga.So where is the vision of the true gems of India that we have heard in India and come in public relations? Will he come back disappointed? No, he remained firm in his goal.He did not intend for himself to be the only one to realize the truth himself, he wanted to be able to change the fundamentalist notion that the scientists of the West considered themselves to be the wisest, pundits, and despised the course of Indian civilization. 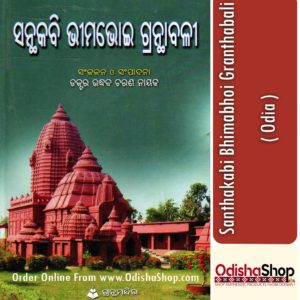 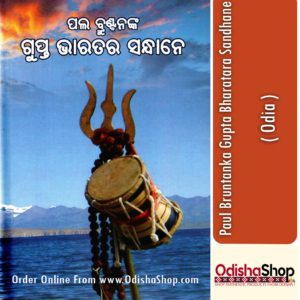