In our society, a woman has a lot of roles – everyone will agree. Some of the problems, resources, emotional moments, opportunities and disadvantages associated with this role-multiplicity are inherent. Very few people are familiar with the thin and circulating map of the female mind. It is only natural that such an exception should be made where the standards of femininity are not disclosed. Of course now some psychologists have engaged themselves in this related research. So some facts about “women’s psychology” have come to light, and some are coming slowly.In this sense, the autobiography of Kamal Das (Madhavi Kutty), “My Story,” is a rare work in which women’s psychology is analyzed in great detail. If someone else had been a woman, she might not have been able to open herself up as much as Kamala has analyzed herself. Most importantly, by combining her conscious and subconscious mind, a woman has been able to see herself in the mirror of self-love, to reflect her suppressed desires. Of course this is an extreme cost for a woman.

Kamala’s autobiography was first published in 1947. At that time I was the head of the Department of Psychology at a government college in Balasore When I saw this book at a book fair, I immediately bought it. I used to be a big fan of Kamala Das. Because some of his drawings and poems were regularly published in my story. I bought and read this magazine every week. Although I did not know much about him, I did have a weakness for his stories and poems. A married woman often wants to be independent of the situation and the environment, and sometimes she is dependent and gains psychological satisfaction. The bride has to look her best during this time, because of posterity more than anything else. It gives him self-satisfaction; But if the amount is too much, then some mental abnormalities appear. All of this cannot be suppressed for long. All these repressive desires are expressed in different ways. This is what happened in Kamala’s life. 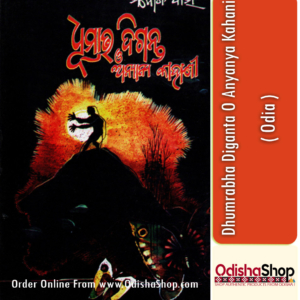 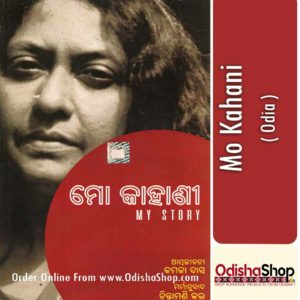