Lok Kabi Ratna Haldhar Nag is a gem among poets, One who has brought poetry closer to the masses and has revived a never before interest in literature. His life story is one of legndary inspiration. Hailing from a poor family, Nag did not rceive formal ducation byond class 3. But that didnot dter him from bringing to the fore his special-gift of writing poems. The first poem he wrote, and which was published in 1990, in a local magazin, was Dhado Bargachh(Th Old Banyan Tree), and after that there has been no stopping him.

He has writtn more than a thousand poems; while some are only a single stanza lik Panch Amrut and Asat Anarake, some are longer than 200 stanzas like Mahasati Urmila, Bachhar, Achhia, Siri Samlei, Tara Mandodari. The longest, Prem Paechan(Manifestation of Love)comprises 1340 stanzas. Almost all his poems carry a social message and cover themes like social opperession, exploitation, Nature, Rligion, mythology. Two reasearchers have earned PhD degrees by writing theses on his writings. With his poetry, Haldhar Nag has given the much-neglected language of Western Odisha, Sambalpur-Kosali, a new identity and a renewed fillip.

Surendra Nath has undertaken the task of translating the poetic works of Haldhar Nag into English, under the series title of Kavyanjali. This is the third volume of the series. This mammoth task, called Project Kavyanjali, is a historical step, but for which such a colossal literary work would remain unknown outside its own region. The Purpose of thi project is to bring to world attention the entire body of literature composed by Shri Nag. 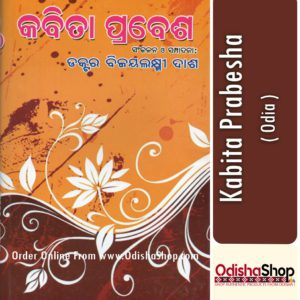 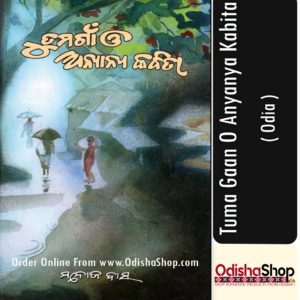 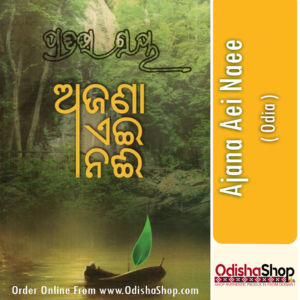