SKU: OSBKS-VMS-8003
Product by: Vidyapuri
Write a review
Our Price

Today we live in a better civilization We have a lot of luxury items available All of this has been made possible by the relentless efforts and efforts of a number of scientists and inventors.But very few people know about the practices and biographies of these scientists and inventors. This book provides a brief account of the life and work of Thomas Alva Edison. He is the greatest inventor of human civilization.Even without formal education, he has invented many things, such as lightning, gramophone, telegraph, etc., through his efforts, hard work, perseverance, and perseverance. He received 1,093 patents during his lifetime, which is still a record. He first invented at the age of ten and continued to invent until the end of his life.

There is a lot to learn from Edison’s biography. It is hoped that students will be inspired by his life and will be interested in science. 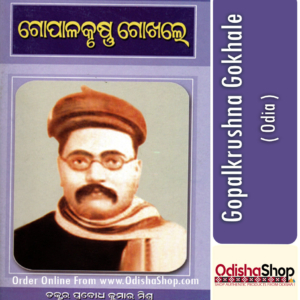 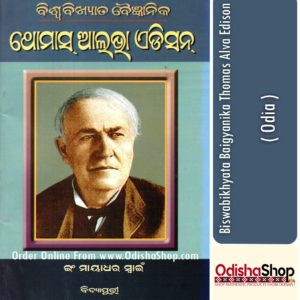