SKU: OSOBS-VPPKM-5041
Product by: Vidyapuri
Write a review
Our Price

Maharashtra is a heroic state of birth. Like the sixteenth-century Chhatrapati Shivaji, a patriot named Bal Gangadhar Tilak was born in Maharashtra in the second half of the nineteenth century. At that time, India was ruled by the British. The infiltration of Western education and civilization began. Its direct effects were felt in Bombay, Calcutta and Madras. After ruling an ancient civilized country like India, the British tried to destroy its self-esteem by resorting to various tactics. In the midst of such a political and cultural crisis, the emergence of Bal Gangadhar Tilak was auspicious for the country and the nation. His deep love for the motherland, his concern for the interests of the people, and his struggle for the end of British rule were his main priorities. He has been called a “public figure” for his great virtues. Although he began his career as an ordinary teacher, he later became a great public figure because of his independent thinking and patriotism. The biography of this indigenous man is one of the most memorable in our country. 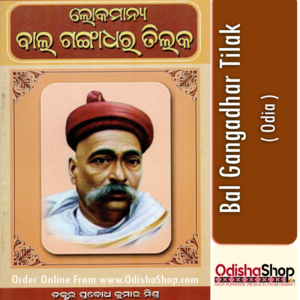